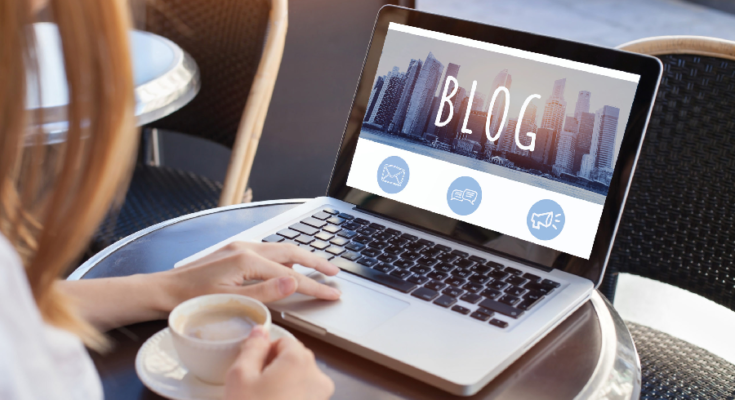 Marc Chaikin is the founder and CEO of Chaikin Analytics, LLC, as well as a stock analyst.  He also founded Bomar Securities LP, which was acquired by Instinet Corp. in 1992.  He then rose to the position of Senior Vice President and Director of Instinet, which was owned by Reuters.com.

Marc Chaikin began his career as a stockbroker in 1965. During the 1970s, he became the head of the options department of Tucker Anthony & RL Day. Following his job there, Chaikin purchased a seat on the New York Futures Exchange, where he traded futures contracts. Chaikin began creating customized stock market indicators in 1980 and joined Drexel Burnham Lambert in 1982. That same year, he began anchoring a regular section on the Financial News Network, the forerunner of CNBC. From this point on, he proceeded to improve and implement his trading methods based on novel economic indicators and computer algorithms using early PCs. Later, he founded Bomar Securities LP, which was sold to Instinet in 1992

Following the sale, he would join the Instinet brokerage firm as a senior vice-president. Chaikin devoted a significant portion of his career building automated stock picking algorithms for money managers. He is most known for developing the first real-time analytics workstation for portfolio managers and other stock traders, as well as proprietary analyses that are now a fundamental component of the Thomson Reuters institutional workstation. [8] He is well known for developing the Accumulation/Distribution Line indicator (ADL).

After forty years on Wall Street, stock market guru Marc Chaikin, whose technical indicators are industry standards, has created a package of game-changing stock tools to offer investors and advisers a directional advantage. Chaikin Analytics (previously Chaikin Power Tools), which debuted in March 2011, is a package of stock research tools and portfolio management services that aid in the selection of winning stocks and the elimination of losing stocks ahead of market swings.

The Chaikin Power Gauge Rating is the heart of Chaikin Analytics; it’s a very accurate predictor of where a stock will go in the following 3 to 6 months. Three NASDAQ Chaikin indices have performed well, which lends support to the Power Gauge. When compared to the Chaikin Power Gauge, each index outperformed its benchmark by more than 45 percent in the first year.

Chaikin founded Chaikin Stock Research in the late 2000s to give professional quality stock tools to individual investors. He has featured on various major news networks, including CNBC and Fox Business, as the firm’s founder and CEO. In 2011 and 2012, he received media attention for his positive outlook on the Dow Jones Industrial Average and the stock market in general.

One can also find a various blog posts on post on Chaikin’s prediction. 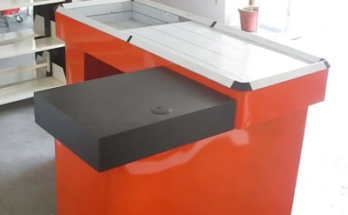 The Importance of an Efficient Checkout Counter for Businesses 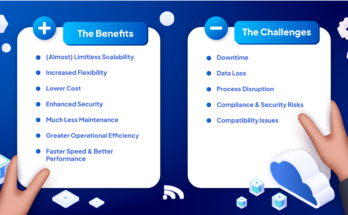 The Benefits Of Cloud Migration For Businesses