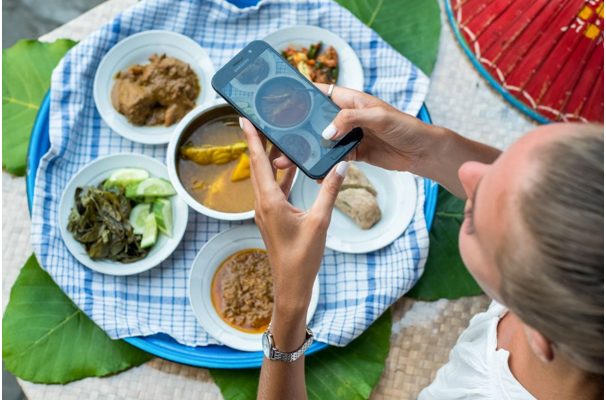 When you visit Medan, you must try Medan’s special food. Moreover, Medan, as the capital of North Sumatra Province, is one of the major cities in Indonesia that is often visited. This is also inseparable from the tourism potential of North Sumatra.

As one of the provinces inhabited by various ethnic groups such as Batak, Nias, Siladang, Malay, North Sumatra, and Medan offers a variety of delicious dishes. Medan specialties consist of heavy food to delicious snacks. You can also make Medan snacks as souvenirs, for example Bika Ambon, which is already famous everywhere.

For those who don’t know it, they might think this food comes from Ambon. However, Bika Ambon is a Medan food that was first produced on Jalan Ambon, Medan City. Made from ingredients such as eggs, sugar, and coconut milk, Bika Ambon is well known in Indonesia.

After the ingredients are mixed, the Bika ingredients will be fermented for seven hours by mixing sap water. This sap water sensation is what makes this food so unique in North Sumatra.

Soto who has a characteristic in thick, greenish-yellow coconut milk sauce is indeed very interesting. Not only in Medan, but this soto is also even famous in various cities in Indonesia. You can use beef, chicken, to shrimp, it’s up to you.

The next Medan food is Mie Gomak. This noodle is made from noodles called Mie Lidi or known by Batak people as Mie Besar. The Batak people refer to this food as Mie Gomak because it is made by shaking it (holding it by hand).

Boiled noodles are usually made separately with the sauce and sambal. Although there are many variations to make this Batak food menu, some use gravy, some are made like fried noodles. It feels unique when Mie Gomak is mixed with spices from Batak land, namely andaliman.

Sayur Gurih Tauco is a typical Medan food. This vegetable is made from coconut milk. Inside there are shrimp and beef seasoned with tauco seasoning. The existence of this fermented tauco will produce a spicy and savory taste.

The next typical Medan food is Dali Ni Horbo. Dali Ni Horbo is made from buffalo milk which is cooked until it forms lumps like cheese. This Dali Ni Horbo product does not go through a chemical process at all but is processed traditionally. The use of buffalo milk is also only taken from the mother buffalo that has just given birth for one month.

Dali Ni Horbo is quite simple, buffalo milk is cooked with water at medium temperature and heated until thickened. This preparation is usually mixed with pineapple juice or papaya leaf juice to get rid of the fishy smell.

The gravy itself comes from the broth from the duck stew. The aroma is so distinctive because the duck meat is slowly boiled with herbs. The taste is also savory and delicious especially accompanied by pickles and cayenne pepper as a complement.

Lapet cake and Ombus-ombus are traditional Batak snacks originating from Tapanuli. This North Sumatra food is usually shaped like a pyramid and wrapped in banana leaves.

The manufacturing process is not so complicated, starting from rice flour, grated coconut that is not too old and mixed. Followed by grated brown sugar (palm) and enough water. After becoming a dough, then wrapped in banana leaves, then steamed until cooked.

Planning to visit Medan soon? Find out more about Medan and Indonesia by visiting Wonderful Indonesia. 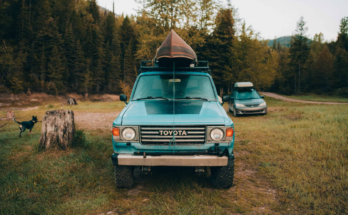 Top 3 Things to Take on Your Spring Ride 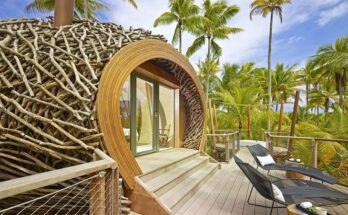 Things to Look Into Luxury Resorts 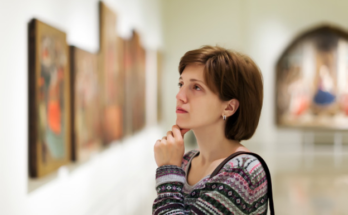 5 Interesting Museums in Bali to Stroll Around