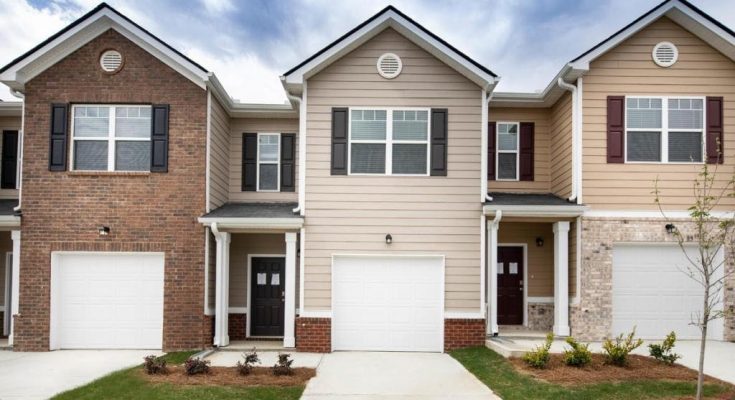 Warner Robins is Georgia’s tenth largest city. It was named one of the best places to raise a family in 2009 and is still considered to be one of the best small cities to live in. The city has a high crime rate and entertainment availability is low, but the cost of living is low as well. Sports are extremely important to residents here, and they boast numerous world series rankings in their history. In this city you can find the Robins Air Force Base, which employs one the largest number of people in Georgia. There is also the Museum of Aviation and the Warner Robins Little Theatre. The median home value is $117,100.

Hinesville is one southeast Georgia’s fastest growing cities. One of the more unique features of this southern city is its demographic breakdown; the population is around 45.8% black and 35% white, making white people a minority and diversity a priority. Every Thursday in downtown Hinesville you can shop at the Farmers Market. Daily, however, multiple shops, restaurants, and hotels are also open. Each month the Hinesville Area Arts Council Gallery has an art exhibit and the city holds annual festivals for the citizens. Fort Stewart and the 3rd Infantry Division, the largest army installation east of the Mississippi River, found its home here. You can find a home here for a quick cash sale for $123,700.

As the county seat of Houston County, Georgia, Perry has a population of just over 13,000. The area has been described as having a southern hospitality vibe that welcomes visitors warmly. The locals say the pace is modern yet affordable, traffic runs smoothly, and you can live life at a slow and easy pace. The Georgia National Fair is held here. This is an 11-day event. There are rides and games, concerts and competitions, and activities and shows for all to enjoy. This small city is home to the Perry-Houston County Airport and the area’s historical museum. Median home value is $150,500.

Called ‘a Community that Cares’, Grovetown, like the Wales of the USA,  Georgia has a population of 12,400 that is only going up. Even with a growing population, Grovetown is Columbia County’s largest city. Grovetown is a modern city with a country charm. The most notable corporation in the area is John Deere. The city is located close to Augusta, Georgia, and is about halfway between the state capitals of Georgia and South Carolina. The cost of living is found to be 18.41% lower than the United States average, and the median home value is $158,900.

Canton, Georgia is a developing and improving city. They have received millions in grants to create more parks and sidewalks within the city limits, but these improvements aren’t the only ones happening. Canton offers lots of places to shop and dine. There are plenty of venues to view art and many events happen. The Historic Canton Theatre on Main Street is one such area that holds events and displays artistic expression. Canton is known for its exceptional parks and multiple great places to bike. They are located between Atlanta and the Blue Ridge Mountains. Median home value is $215,600.