A trend is a craze that quickly develops in a generation but usually lasts for a short period. It began when a person or an enterprise commenced something that will surely perk up the society’s interest. Like a sense of impulse, the community’s fascination stimulates, and that’s where a trend will start considering the enchantment did not only impact one person but numerous individuals. Moreover, a trend becomes more of a vogue when those influenced changed their path and initiated practicing what the movement is encouraging.

The booming industry of KPOP is one of the illustrations of a trend that somehow is still an ongoing craze since the mid-2000s. It originated when Korean Pop idol groups like TVXQ, Kara, Girls Generation, Big Bang, and 2NE1 gained fiery popularity during those times. People find Korean Pop songs catchy. Although the lyrics are not understandable to foreign fans, they are somehow learning to sing along as they repeatedly listen to a certain KPOP song.

However, like any other trend, the recognized legendary singers who started the worldwide KPOP craze became obsolete throughout the time and changed into a more modernized KPOP, such as Blackpink and EXO.

The KPOP sector is only an example, but music is not the sole thing people are crazy about: For adults or adolescents, their adoration is more on home designs.

Parents and those teenagers who began hitting puberty aspires nothing more than a comfy home that provides utility and peace to all the tenants living within. The home will only be seen as a house when there is chaos. That is why they start first with the outline to match the furniture, appliances, and how they are placed in the household. Notably, in the kitchen, considering it is where the family is mostly gathered before work, after work, and rest days. Besides the family room or the living room, the kitchen is the heart of the household’s home. 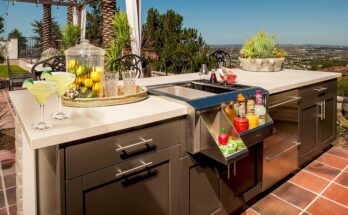 How To Select The Right Doormat? 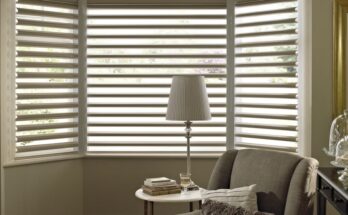 View all posts by Margaux Lauwers →