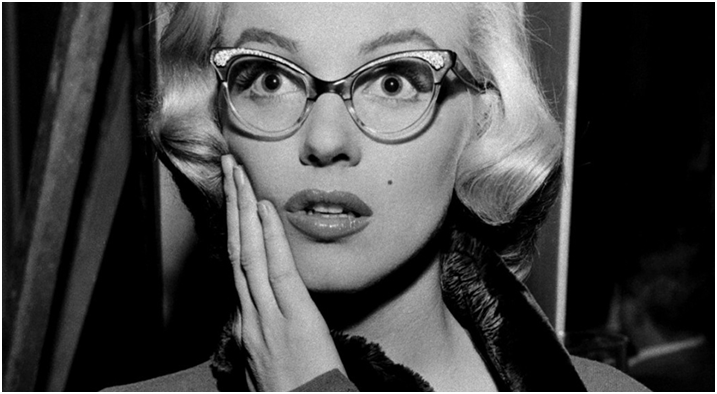 Cat-eye glasses are one of the most prominent sunglass styles that appeared almost one century ago. Each decade came with a distinctive appearance and frame changes, which was terrific for most women of that age.

After a small disappearance due to other frames that became prominent, they have returned in the sixties after Audrey Hepburn wore them in the Breakfast at Tiffanies.

Numerous celebrities started using them, including Jacqueline Kennedy, Marilyn Monroe, and other fashion influencers of that time.

The easiest way to learn more about different eyewear is by checking here for more info.

A Brief History of Cat-Eye Frames You Should Remember 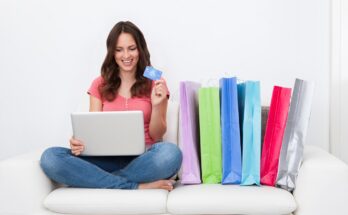 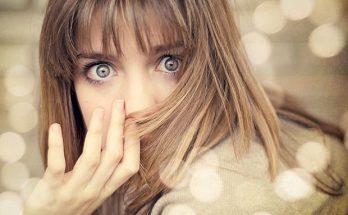 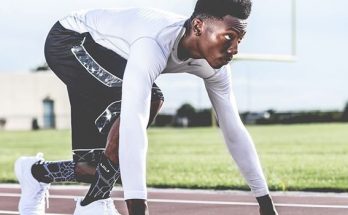 Does Clothing Make A Difference When It Comes To Playing Sports?