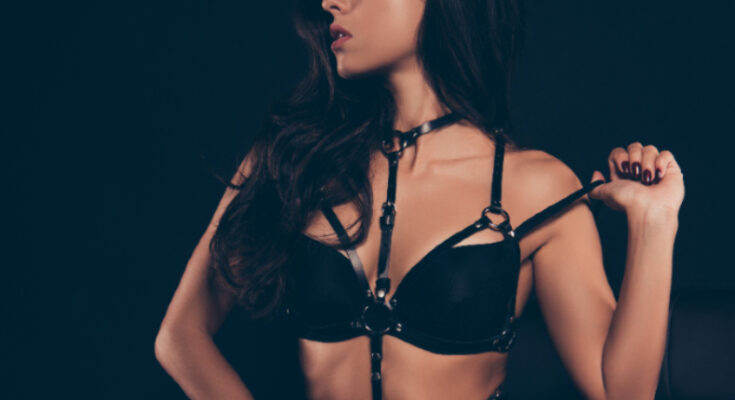 So you are the best man in charge of the bucks party. The groom has been through an extraordinary year. Planning a wedding can be hell with all the event vendors, family, and in-laws that are always in their ear about what should or shouldn’t be done. From dealing with dressmakers, and choosing between existential problems of whether they should be serving crab cakes or steak. The poor guy’s nerves are fraught especially if the fiancée has suddenly turned into some kind of Bridezilla. He is counting on you to lighten the load a little. He also needs to blow off some steam, escape the craziness even if it’s only for a couple of hours. Your primary job is to lighten the load and provide that outlet for him to let off some steam. There is no place better than the local mens club. You can take on the nitty-gritties and there can be a lot of these small things, you need to seriously consider finding an event coordinator who can handle things but consider the 7 deadly sins you need to avoid:

Each bucks party event is different but the coordinator is responsible for making sure that things go smoothly. Talk with him before the event and find out what it is he would like to do

There is a reason why girlfriends will not want you to go to a strip club. The things that happen in a strip club are enough to start an argument that will last months after the actual wedding is over. Even though this is a time-honored tradition like cake at a birthday party, as long as no one is licking a cake from the breasts of some stripper.

The best bucks parties are the ones that involve physical exertion, activities that will get your adrenaline rushing. Nothing brings guys together like physical activity. It doesn’t have to be sports. Some physical activity before a night of complete debauchery is important.

By all means, eat before you start drinking. It doesn’t have to be a meal at a swanky restaurant; a backyard barbeque will do but like everything, eat reasonable amounts of food. You don’t have to eat so much that you can’t continue with any of the physical exertions you still need to do.

A guy who likes poker and blackjack and is happy when he is gambling will enjoy a gambling-themed bucks party. You could do it indoors, on a boat, or at mens club. Organise one of those poker nights that men’s clubs offer in their stripper bucks packages however play for reasonably low stakes. Hopefully, you can reign him in when he gets that crazy look in his eye and starts betting like he is in Vegas.

Beware the fiancee’s wrath if you screw things up. A bucks party can turn out well or bad depending on whether you follow the rules set up by the fiancee or not. If she says yes to stripper bucks performances but no to lap dancing, stick to the rules of engagement. You might say she doesn’t have to know everything but there’s always that one guy who is a blabbermouth.

Take pride in coming up with the best idea and executing it flawlessly. The one-night bucks party idea is out-dated, try stretching it over a weekend, so is having a bucks party a night before the actual wedding. There is so much that can go wrong, give the guys time to recover.

Money will always be an issue. Plan a party that everyone can afford. Everyone should be equal even if it means sharing a room with friends.